I am presenting a talk on risk analysis associated with code changes made to fix bugs in Firefox during the entire year 2009.

At a very high level,  the top 10 files which contain the highest source change related risk would be presented.The algorithm used to calculate the risk would be presented.  In addition to that, we would also present the current branch coverage, functional coverage and block coverage data  [from automated test runs] on those top source change risk files and make some recommendations on how to target for risk mitigation.

The brown bag is scheduled for January 28th,2010 at 12:30PM in Ten Forward. It will also be simulcasted  on http://air.mozilla.com
Email Post
Labels: mozilla 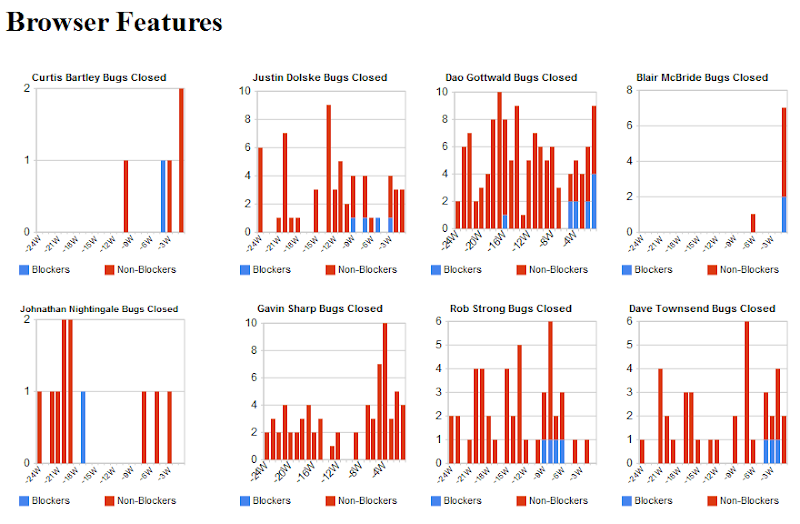